Teaching with compassion and learning with passion’ Motto of Manochetna.

Manovikas Kendra had been working in the field of Learning Disabilities for over 4 decades. It’s REACH INDIA project launched in 2005 , benefitted 1,000 selected vulnerable children with LD in 25 Government – aided schools in South Kolkata. MVK started it’s wing Manochetna Academic and Research th Centre on 7 September 2012 with a motto `NO CHILD LEFT BEHIND’.

PROGRAMMES HELD IN THE ACADEMIC YEAR 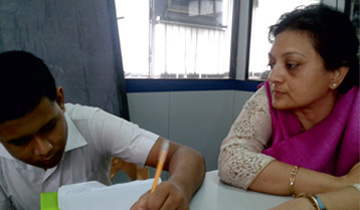 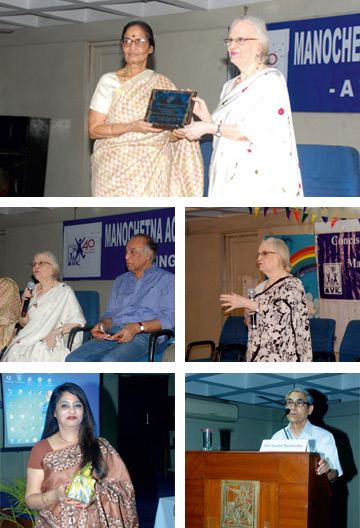