Dhankhet Manovikas Kendra is an extended rural centre of integration and inclusion. Our vision is to empower each child by making them self-sufficient and independent, rehabilitating them in the society. 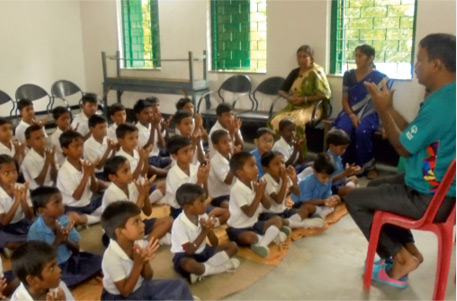 This year (2016-17), a total of 73 special need and other students, been enrolled in Dhankhet Manovikas Kendra.

The different regular classes are 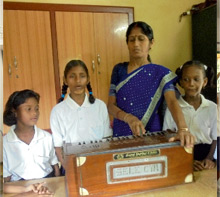 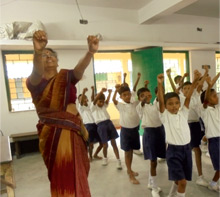 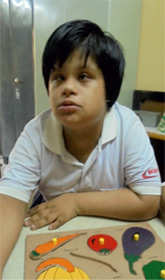 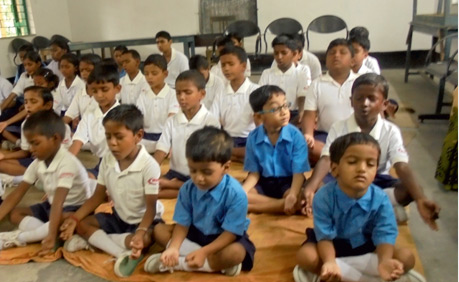 Arif is a 9 years old boy. He took admission at Dhankhet Manovikas Kendra in 2014. He was diagnosed as ASD with intellectually challenged. He was very stubborn and did not show age appropriate behaviour with proper guidance by the Special Education, now he is able to sit in class for 2 hours. He cans colours within a picture. Now he is toilet trained. He loves rhymes very much.

Sk. Sahil is a 10 years old boy. He took admission at dhankhet Manovikas Kendra in 2014. He was diagnosed having Down syndrome. Initially he had various problems like hyperactivity, restlessness and less sitting span. After having proper intervention ha has improved a lot in academic and co-curricular skills like drawing, recitation, games, dance etc. He has shown lot of improvements and hope will move forward in future too.